When the National Hockey League’s expansion team, the Vegas Golden Knights captured the hearts of Las Vegans and the fascination of the world during its inaugural 2017-2018 season, our city began to rightfully earn the moniker “The Sports AND Entertainment Capital of the World.” Catching a game in Las Vegas leapt to the top of the bucket list for the city’s millions of visitors and most importantly, home-town sports fans, who zealously rallied around their new local “it” team. 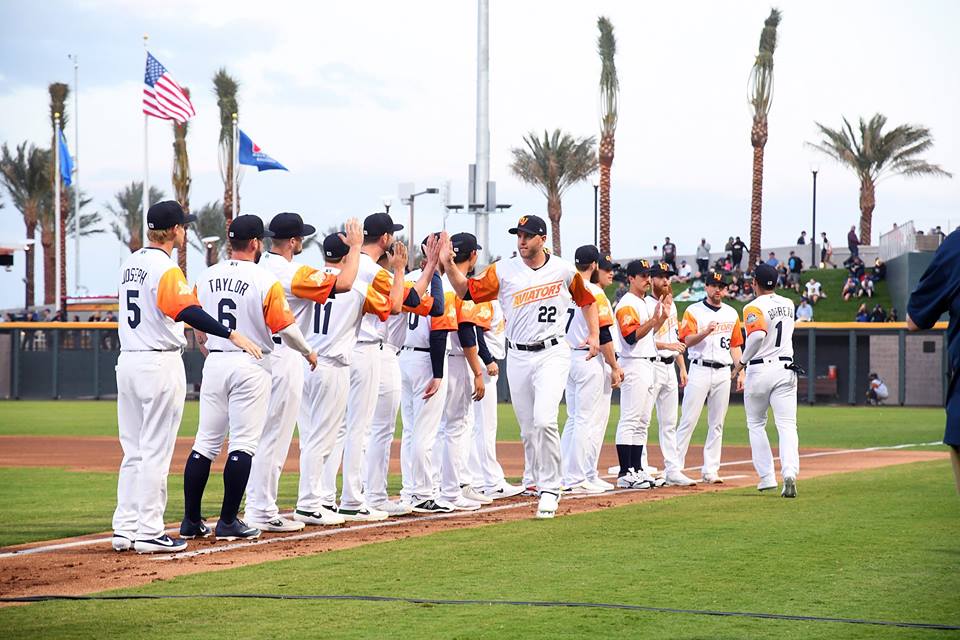 From face-offs and first-downs to air-balls and home runs, the Las Vegas economy is getting a hefty boost from not just hockey, but professional sports in general. Now, as Las Vegas leverages professional sports as it always has the hospitality industry, sports are providing thousands of jobs; creating new business opportunities; raising property values; causing a construction boom; driving investment; and drawing hundreds of thousands of new visitors to the state.

Consider the new $1.9 billion Allegiant Stadium – home of the NFL’s Raiders. Opening in 2020, the stadium will generate an economic impact of approximately $620 million annually, according to an Applied Analysis report. More than 4,100 new jobs will be created at the stadium with another 2,000 at businesses associated with its operation. And, over 450,000 new visitors will be drawn to Las Vegas annually, resulting in over 700,000 additional room nights. 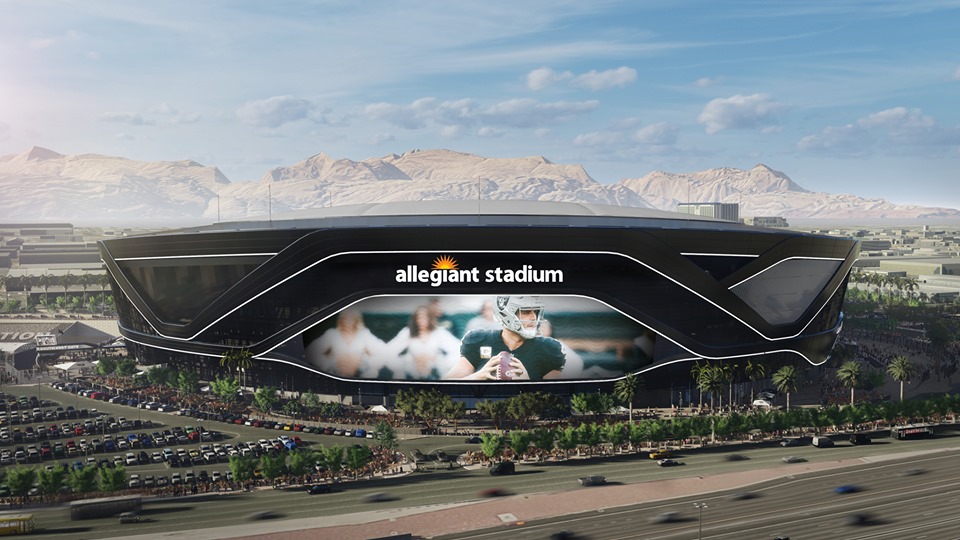 Months away from the first official kick-off, the stadium is already booked for a multitude of non-NFL sporting events with major concerts and events in the works. In addition to Raiders’ games, there’s UNLV football and Pac 12 Conference football championship games already on the calendar. The domed, 65,000-seat stadium could also host the NFL’s Pro Bowl within the next few years.  And, if the Super Bowl comes to town, which it is strongly rumored to do, the economic impact could approach $1 billion.

Even though current attention is on football, there’s no denying that the Vegas Golden Knights (VGK) are the city’s heart and soul of professional sports. During its inaugural season in 2017, the team made it all the way to the Stanley Cup Playoffs. While it wasn’t to be, every Las Vegan has faith that soon the “Cup” will call our city home. 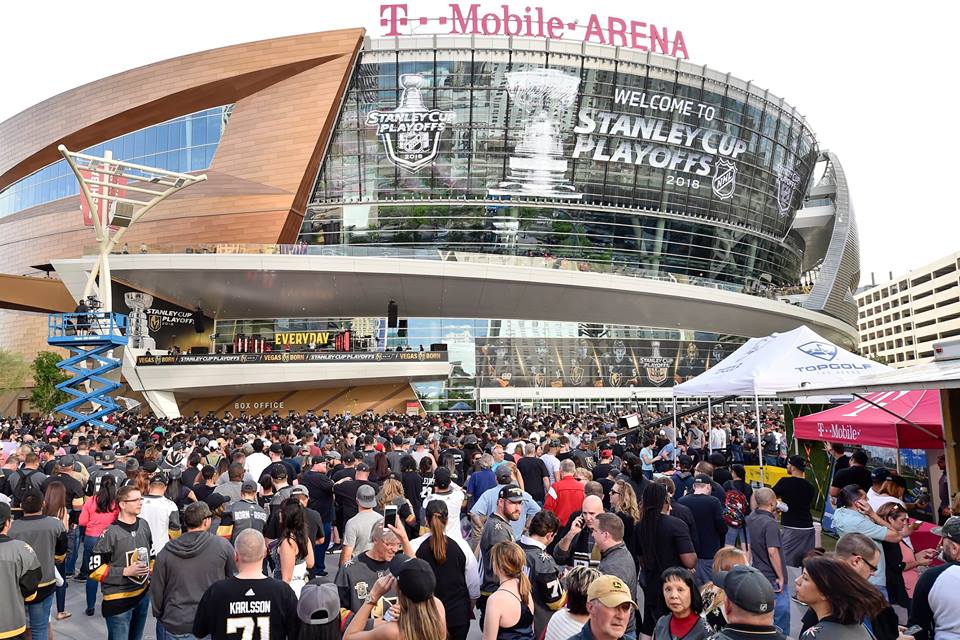 Playing to standing-room-only for every VGK’s game, the team’s home ice, T-Mobile Arena, is the world’s top-grossing arena with a 12-month gross revenue of $164.4 million, topping such venues as Madison Square Garden and the Staples Center. In addition to VGK’s games, the arena also hosts the UFC and major concerts like Justin Timberlake, Ariana Grande and Elton John.

Kerry Bubolz, VGK’s president, speaking to the Nevada Business Magazine, said with the addition of NHL and NFL teams, “We’re now a major league town. That puts us in a very elite group of cities. The message is not lost on corporate site-selection consultants whose clients want their offices to be located in top-tier cities.”

But Bubolz believes the value provided to the community by professional teams goes well beyond economics. He points to the “golden thread” – the web of personal relationships that arise among fans who sit together at games or watch in a sports bar. “Communities become stronger through those shared experiences.” 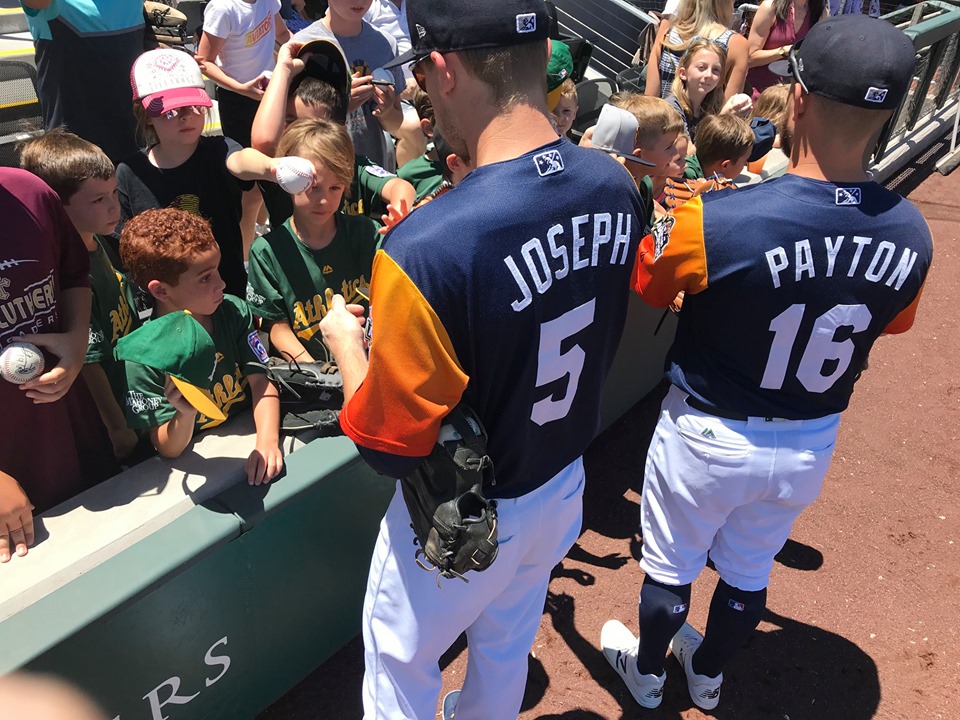 America’s favorite pastime, baseball, got new life this year when the new Las Vegas Ballpark® opened in Downtown Summerlin.  This $150 million minor league baseball stadium was built to create a major league fan experience, and the numbers from its inaugural year back that up. The newly branded Las Vegas Aviators, the city’s oldest professional sports team previously known as the 51s, hit a home run.

Leading Triple-A baseball in home attendance with 47 sold-out games and average attendance of nearly 9,300 visitors—more than double the attendance of previous seasons, Las Vegas Ballpark total regular-season attendance easily eclipsed 650,000 in 71 games with 23 crowds of 10,000-plus.  Those numbers proved stronger than attendance at many Major League Baseball team stadiums throughout the country, and a real testament to the community’s embrace of both Las Vegas Ballpark and the Aviators. 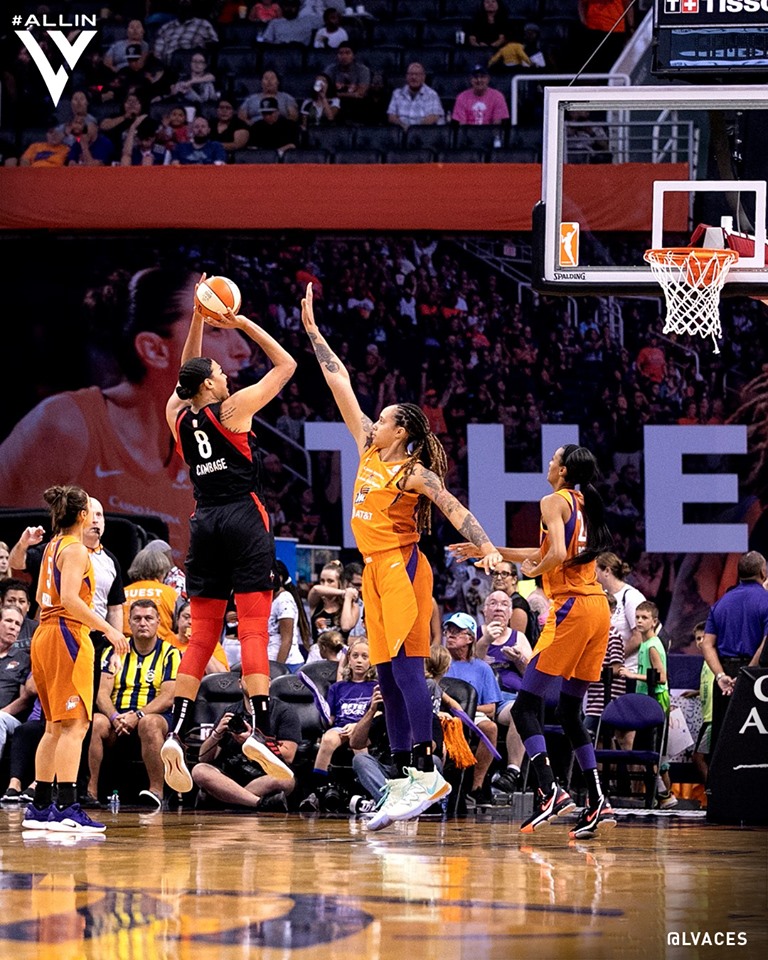 In addition to professional hockey, football and baseball, Las Vegas is also home to the Women’s National Basketball Association (WNBA) Aces, which just barely missed clinching a spot in the WNBA finals this year, playing to a packed house at the Mandalay Bay Events Center that often included NBA greats who came out to show their support. The Las Vegas Lights Football Club of the United Soccer League, now in its second year with a growing fan base, is a popular option for hot summer nights in Vegas. And the Las Vegas Speedway, considered the finest drag strip in America, will host three NASCAR events next year and over 80 other major racing events.

Uri Vaknin, a partner with KRE Capital, whose company purchased a collection of condominium towers in Las Vegas in 2013, mirrors the sentiment. “While Las Vegas’ sports teams are driving economic development, they’re also inspiring a sense of community and enhancing quality of life for Las Vegans. The addition of professional sports adds to Las Vegas’ reputation as a world-class city.”

So what’s next? Maybe a professional basketball team or major league baseball team. Who knows. Stand by!