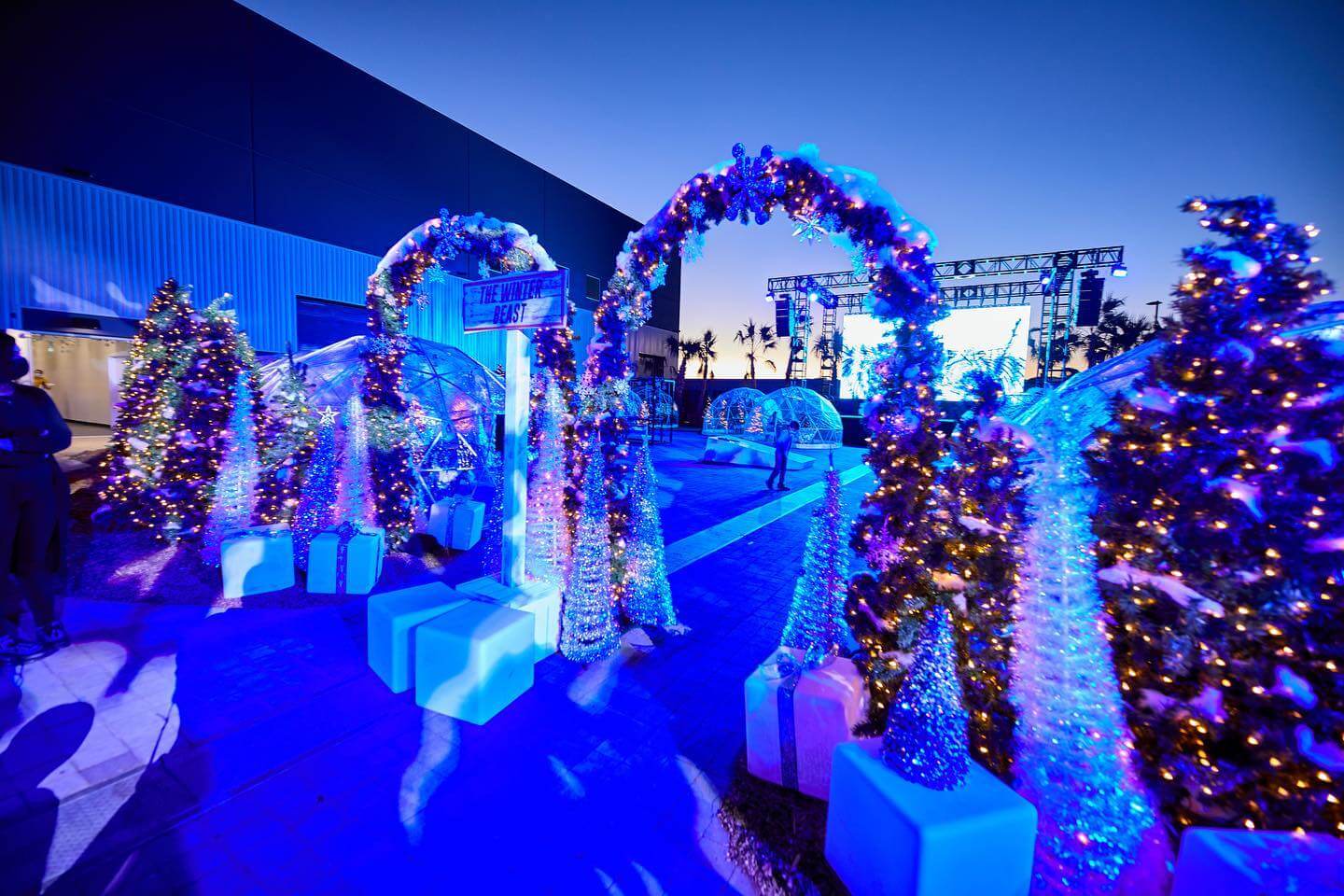 Despite the global economic and social ravages created by COVID-19 in 2020, a year the world would rather forget, in true Las Vegas style, there’s an anticipation of optimism and hope for 2021. Setting the stage for a more upbeat new year is the recent opening of Circa, the first hotel-casino to be built from the ground up in downtown Las Vegas since 1980, as well as the “soft” opening of Allegiant Stadium, home of the Las Vegas Raiders, that in 2021, will throw open its doors to officially welcome 65,000 fans eager to experience the thrill of NFL excitement first-hand.  And just last month, the city of Las Vegas installed a massive and iconic welcoming sign at the northern edge of the Las Vegas Strip – beckoning  visitors to enjoy downtown’s distinctive and authentic flavor of hospitality in a place where the city got its start. 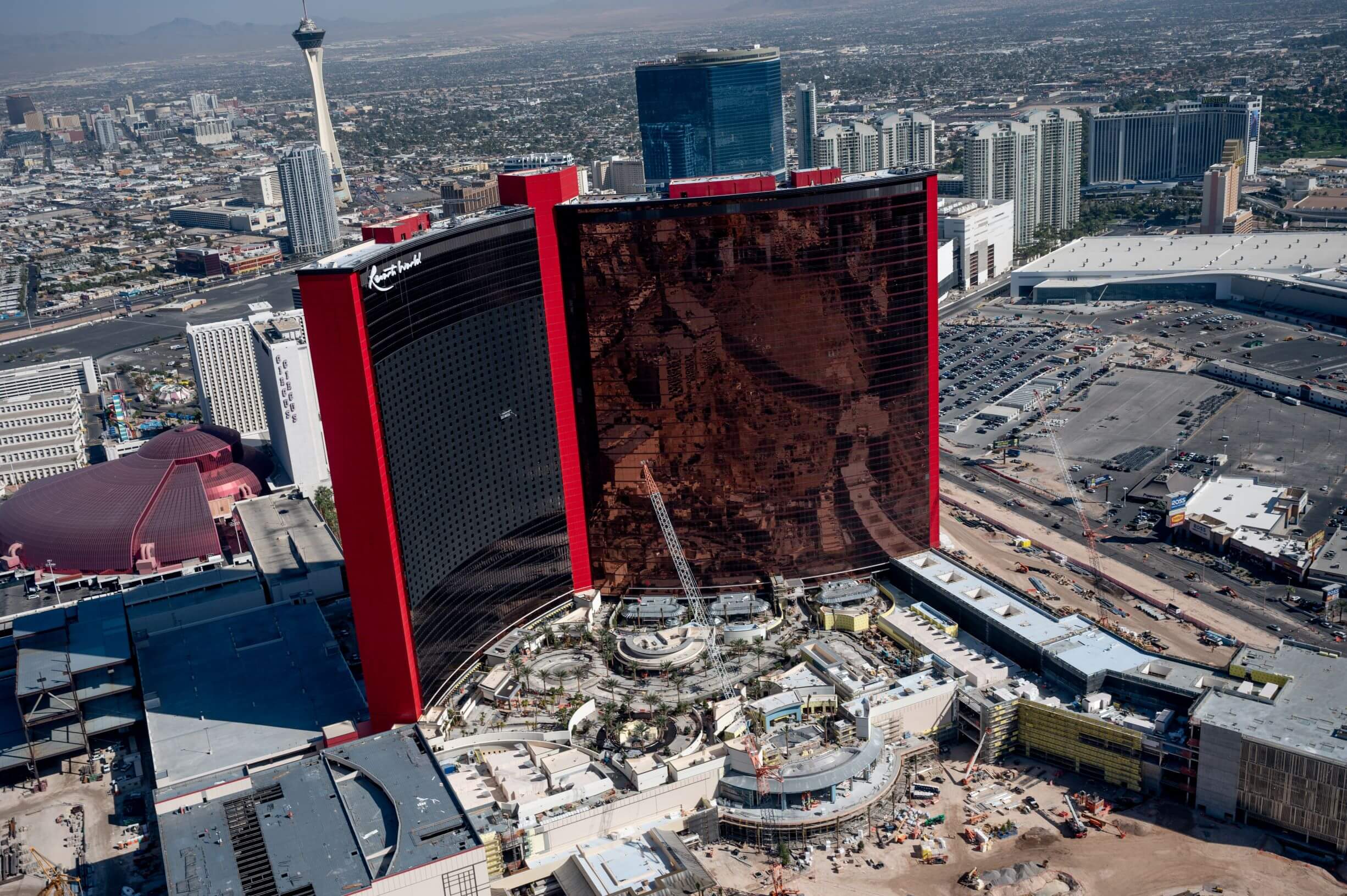 Circa Resort and Casino

Leading the way in 2020 was the grand opening of the $1.2 billion Circa Resort and Casino, the first new hotel-casino build in downtown in 40 years. Featuring 777 guest rooms, the new luxury resort premiered its long anticipated multi-tiered, six-pool amphitheater with capacity for 4,000 and featuring a massive (134 x 41 foot) video screen that creates a sports-watch-party atmosphere. In October, the 1.25-million-square-foot property welcomed guests to its two-story casino boasting what owner Derek Stevens says is the world largest stadium-style sportsbook, a first-of-its-kind parking facility  and transportation-hub designed with ride-sharing in mind and appropriately dubbed “Garage-Mahal.” The tallest tower north of the Strip, Circa also featured the return of the famous neon cowgirl “Vegas Vickie” who took up residency in the resort’s lobby and is now an Instagram superstar. 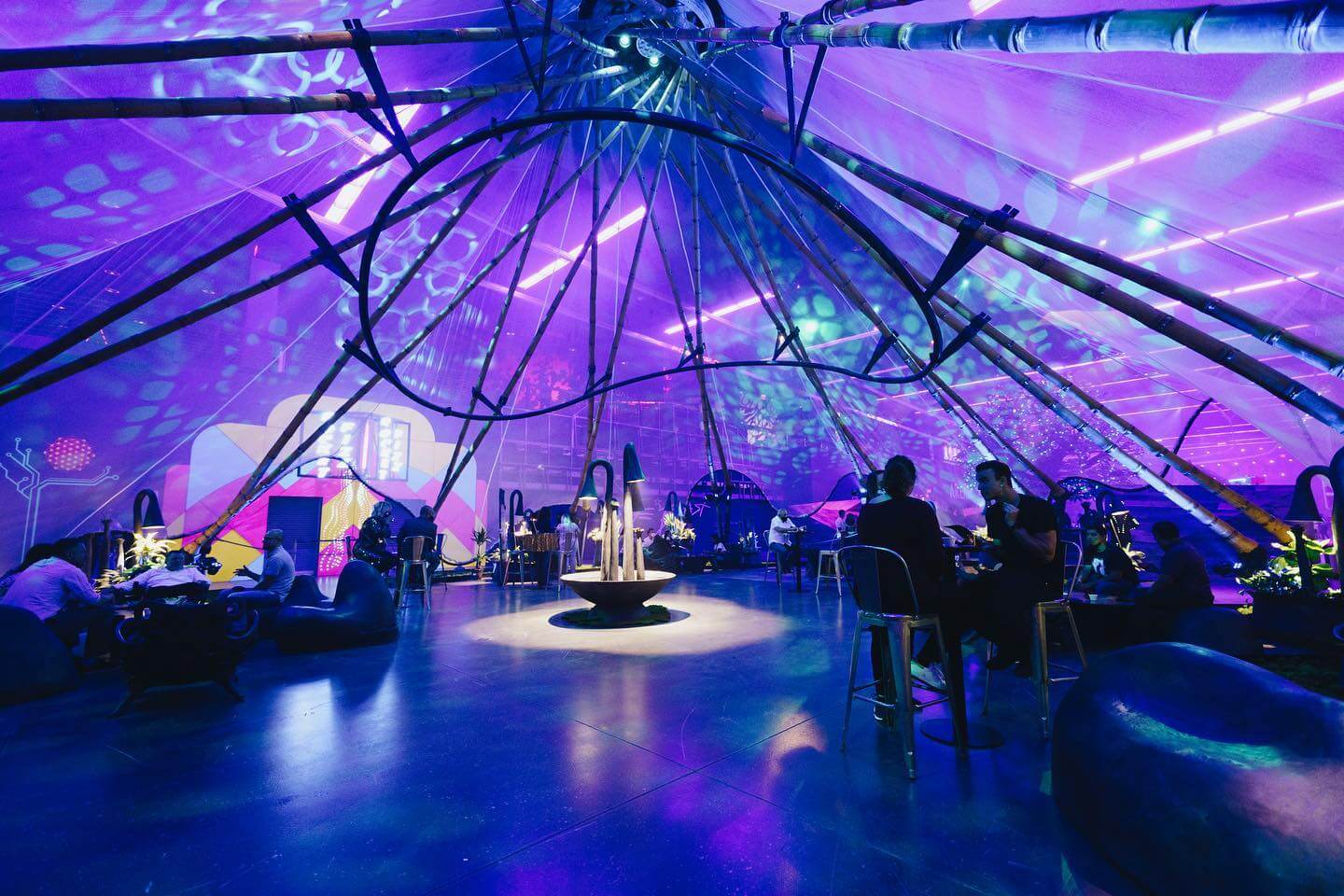 The brain-child of real estate development firm Fisher Brothers and creative agency Beneville Studios, Area 15 has been described as an “experience mall,” but perhaps the best portrayal came from blooloop.com when it proclaimed during the September grand opening that the “experiential art and entertainment complex was unleashing the extraordinary.” An immersive playground in one vast space, Area 15 features a combination of activations, art installations, events, extraordinary design and state-of-the-art technology, in addition to retail and food & beverage outlets. Interactive experiences include ‘Art Island’, a permanent gallery exhibiting artwork inspired by festivals, and the self-explanatory ‘Birdly Virtual Reality Experience’. ‘Haley’s Comet’ is the first indoor, electric dual-track suspension ride in the U.S., while ‘Gallerie 360 Inside The Portal’ is an immersive audio and visual experience inside Area 15’s 360-degree projection mapped room. ‘Sanctuary by Ibuku Design Studio’ is a tranquil place to gather and rest, and ‘Shogyo Mujo by Bart Kresa Studio and Joshua Harker’ is an interactive giant skull covered in 3D projection mapping. Among those experiences coming in 2021 is Meow Wolf’s Omega Mart, which owners say is “unlike anything visitors have seen before.” 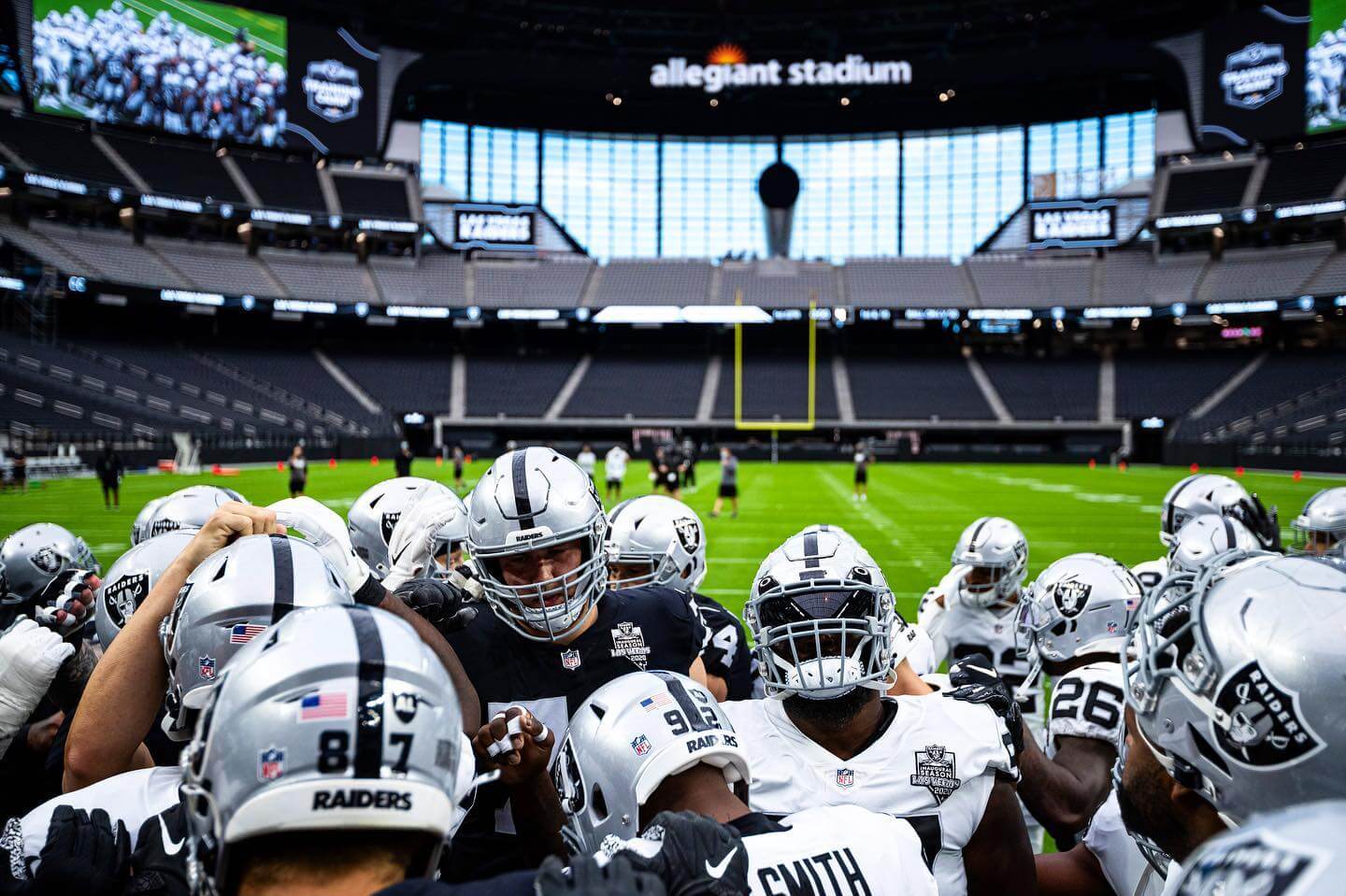 Who wasn’t ready for some football as the 2020 NFL season began and the new Las Vegas Raiders played their first game at the $2 billion Allegiant Stadium? But because of COVID, the Raiders played their first game without fans, beating the New Orleans Saints in front of a national television audience on Monday Night Football.  The evening kicked off with help from Las Vegas’ very own ‘The Killers,’ who helped to usher in a new professional sports era. Come 2021, plans call for the return of tens of thousands of people from around the globe to cheer on the home-town Las Vegas Raiders, attend mega-concerts, and party Vegas-style at the new world-class Stadium!

Anchoring Las Vegas Blvd. at the entrance to downtown is a new set of Illuminated 80-foot-tall, decorative arches. This already iconic display welcomes visitors to the city of Las Vegas at the gateway to downtown near The Strat Hotel Casino. Now, from the famous welcome sign on South Las Vegas Blvd. to the new welcoming arches on North Las Vegas Blvd, the city, the Strip and downtown Las Vegas stands ready for all those eager to return to The Entertainment AND Sports Capital of the World!

Scheduled to open in early 2021, Art Houz Theaters’ owners say they are bottling up the energy that is the Las Vegas Arts District and bringing it to the movie theater. Located in what was once the luxury Eclipse Theaters, the family-friendly entertainment complex has already snagged its first large, immersive art pieces by Claudia Bueno, whose “FiberSpace” will be the first of many dynamic art installation. The Art Houz will offer friends and families a way to come together safely over a meal, cocktails and movies once it is open.

For that futuristic spark, plans also include an Elon Musk-designed underground transport system that will whisk visitors from Resorts World to the Las Vegas Convention Center in under two minutes.

2021 is definitely looking brighter thanks to Las Vegans’ energetic optimism and ingenuity.  2021, we are ready for you!