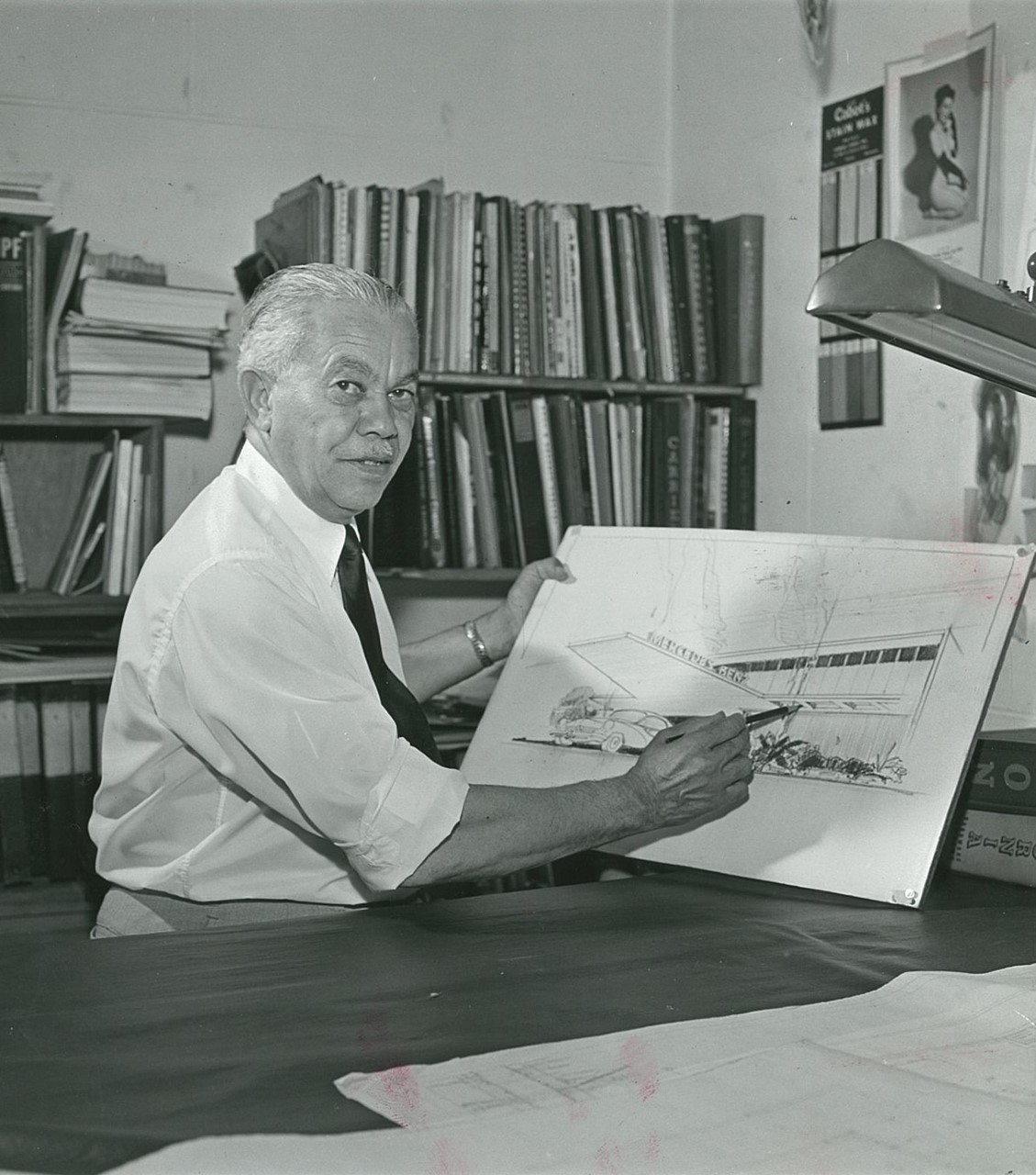 With a little imagination, anyone visiting the Las Vegas Neon Museum can picture themselves in the midst of Las Vegas’ iconic days of glitz and glamour when the Rat Pack ruled the Strip; when Elvis found a home to swivel his hips; and when gamblers dressed in formal attire to spin a roulette wheel at top spots like the Lady Luck.

Today, so much of Las Vegas’ quintessential history comes to life at The Neon Museum. And taking center stage is one man whose contribution to Las Vegas and architecture was once unheralded but is now rightfully being celebrated.

Paul Revere Williams is one of the most admired and successful architects of the twentieth century and the first documented African American member of the American Institute of Architects (AIA) in 1923. He was elected an AIA Fellow in 1957. 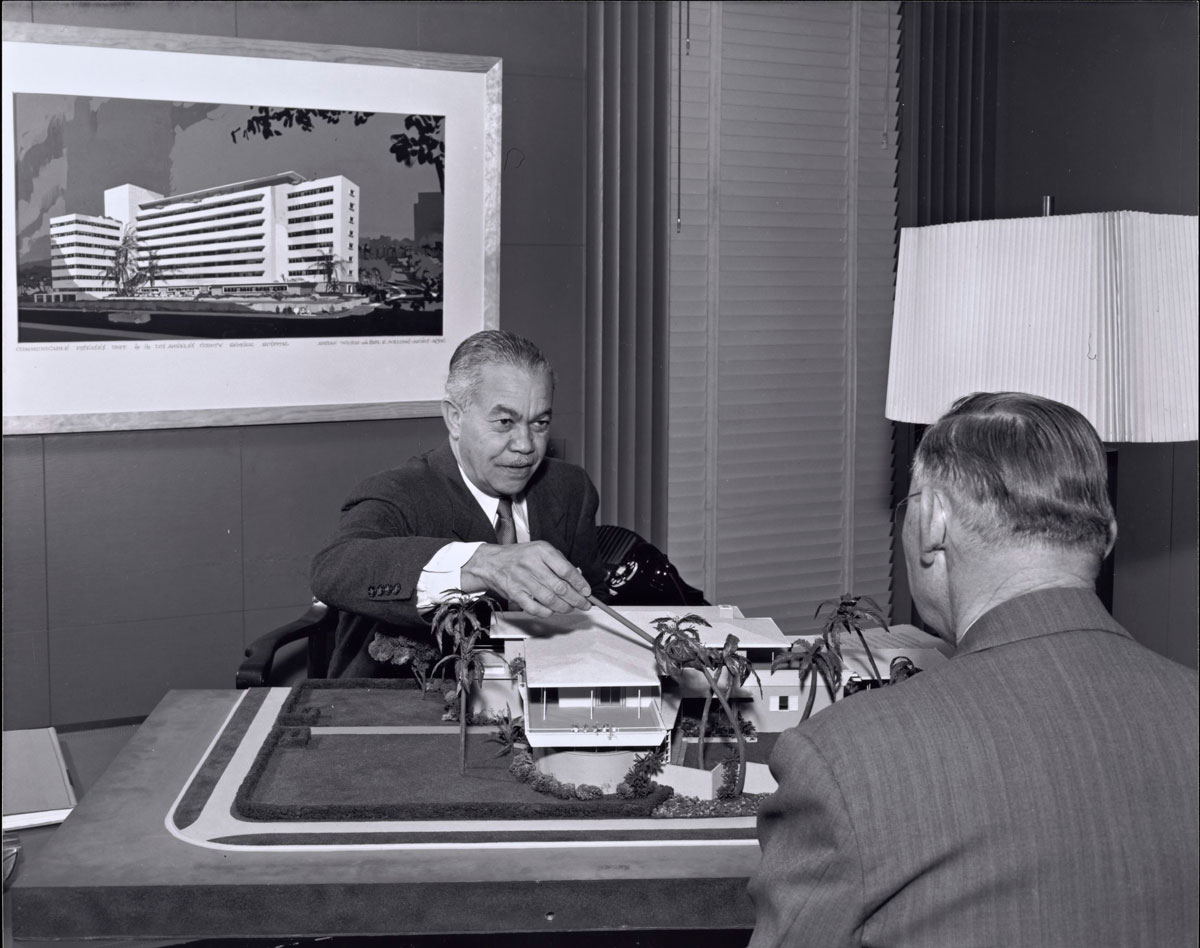 As you read about the accomplishments of this architectural genius, keep in mind that that he lived and worked during a time of seemingly insurmountable racial discrimination – a period during which Las Vegas was considered more segregated than Mississippi and the city’s “glamour” was denied to anyone who wasn’t white.  Williams himself noted in his memoirs that he taught himself how to sketch upside down because he knew that most white clients would not want to sit next to him while he designed their bank, their school, their hospital or their home.

While much of Williams’ works are recognizable Los Angeles landmarks, many of his iconic designs shaped Las Vegas’ architectural and cultural landscapes.

His genius is on display today as The Neon Museum’s visitors center, which stood as the La Concha Motel lobby on the Las Vegas Strip until 2006. The distinguishable La Concha concrete clamshell paraboloid, with its sexually suggestive curves, was featured in Martin Scorsese’s 1995 film, Casino, and is a striking example of mid-century modern design characterized by Atomic-and Space-Age shapes and motifs. Another example of Williams’ forward-thinking designs is the Las Vegas Guardian Angel Roman Catholic Church, which has been described as a prominent example of “Googie” (or Jetson-like) architecture that is simultaneously serene and severe, asymmetrical yet harmonious. 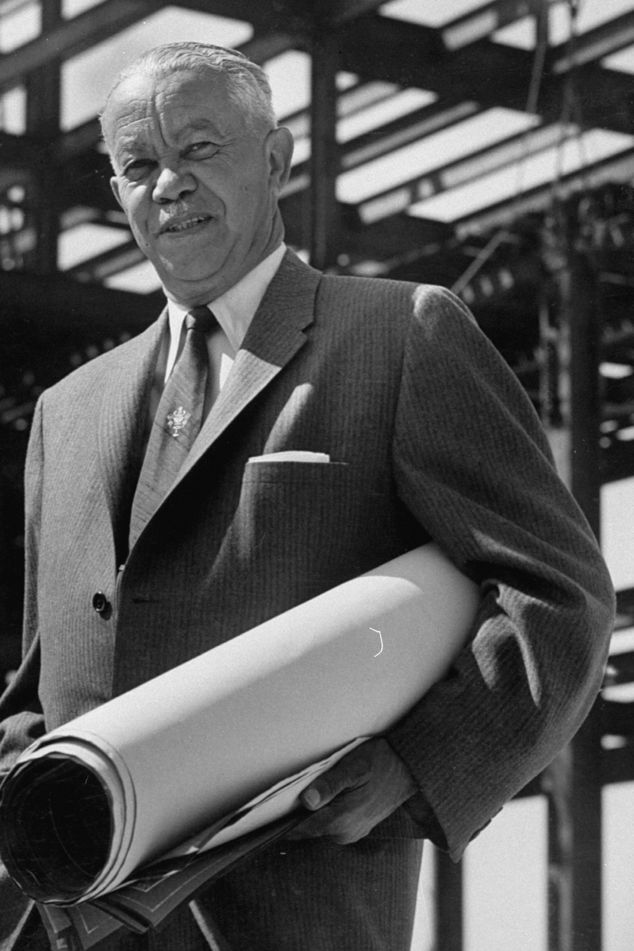 In was in the 1940s, however, that Williams was asked to design a solution to a Nevada housing shortage with societal implications. What is now known as historic Berkley Square on Las Vegas’ westside was developed as a segregated community for Las Vegas’ growing African American population. Returning African American veterans pressured the city for housing and used the new federal G.I. Bill to finance home ownership. In 1947, investors joined the city of Las Vegas to petition the Federal Housing Administration (FHA) to develop a 40-acre parcel on the westside, enabling African American veterans to secure loans.  Early in the developmental process, the investment group asked Williams to design the first group of 154 single-family homes.

Many of those homes remain intact today and are owned by family members of the original buyers. In 2009, Berkley Square was added to the U.S. National Parks Service’s National Register of Historic Places as an example of a neighborhood of midcentury houses, designed by an important architect and built for African Americans.

Known as the “Architect to the Stars” Williams designed the homes of Hollywood’ golden-age stars including Tyrone Powers, Lon Chaney, Lucille Ball and Desi Arnaz, Barbara Stanwyck and Frank Sinatra, to name a few. 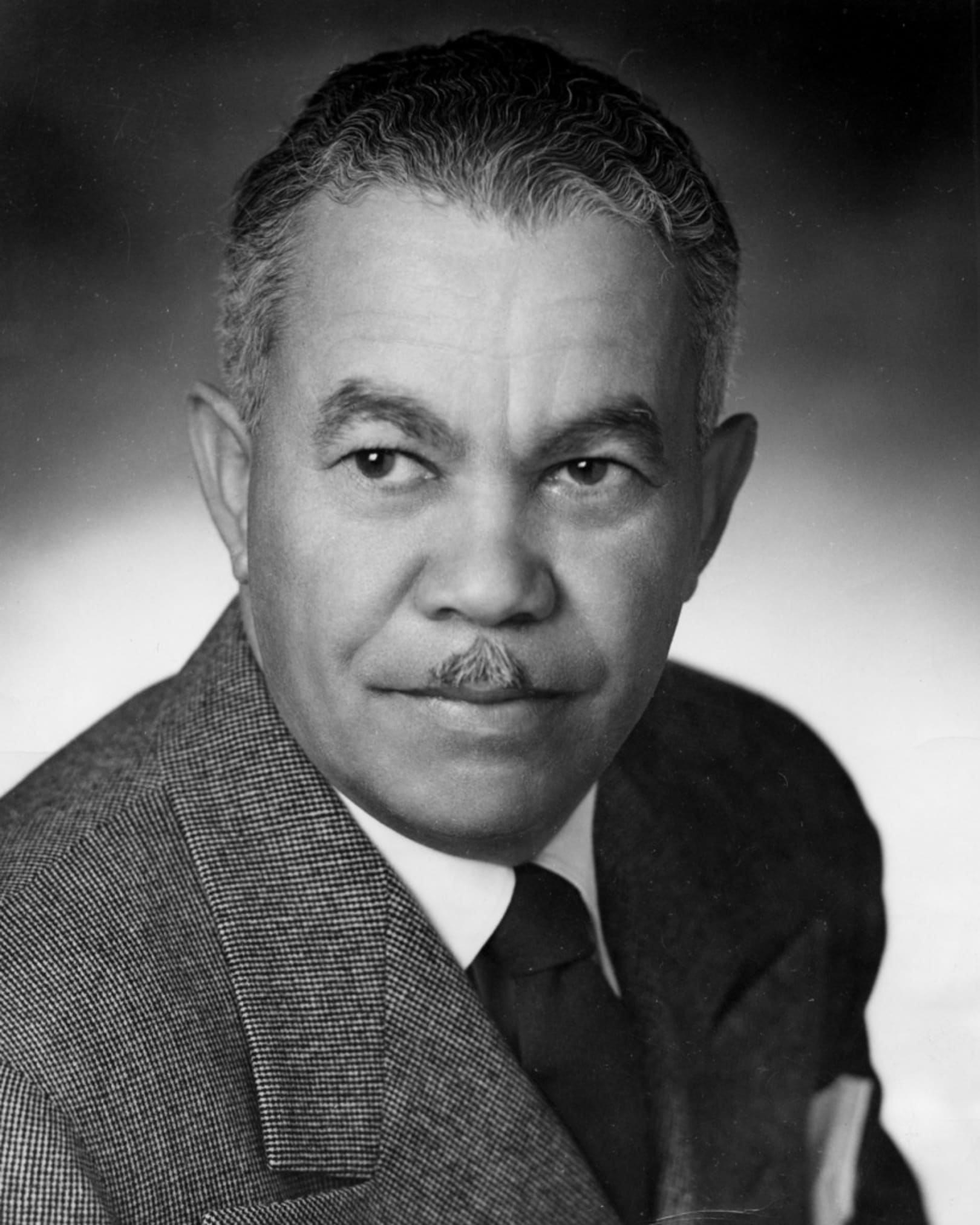 From revivalist to futurist, Williams’ 60-year career in architecture included the creation of more than 3,000 residential, government and commercial projects. Williams retired in 1973 and, in 1974, the AIA elected him to Emeritus status. Fortunately, he received these awards before passing away in 1980.  Williams was awarded AIA’s 2017 Gold Medal, the highest annual honor recognizing individuals whose work has had a lasting influence on the theory and practice of architecture.

To learn more about Paul Revere Williams and Las Vegas’ history, visit The Neon Museum where his legendary work is on proud display.