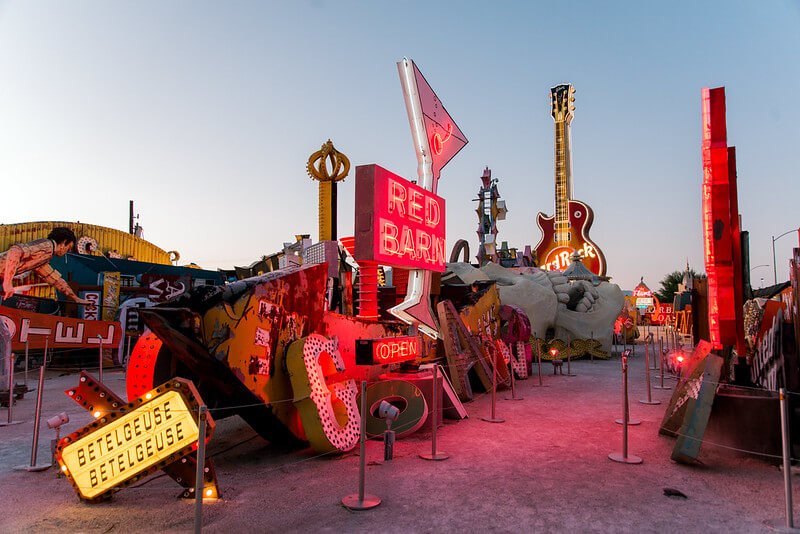 Nothing is more iconic than the historic signs that tell the Vegas story through neon. And now, The Neon Museum is making history itself and shining as bright as the neon signs it preserves and protects. The museum has achieved accreditation by the American Alliance of Museums (AAM), the highest national recognition afforded the nation’s museums, and a designation awarded to only about 3 percent of the country’s 33,000 museums.

Uri Vaknin, president of the Board of Trustees for The Neon Museum and Las Vegas real estate developer, underscores the importance of this distinction. “This is a significant designation that recognizes The Neon Museum’s capacity for being the caretakers of not only Las Vegas history, but of its most unique and identifiable art medium – neon. It also ensures an operating culture based on integrity, sound public trust and deep community service. We are honored to have achieved this affirmation.”

While the Neon Museum is lighting up the multitude of lists of must-see destinations in Las Vegas, it still surprises people to learn that Las Vegas has an abundance of museums. Admittedly, some are pretty quirky, but definitely worth exploring! 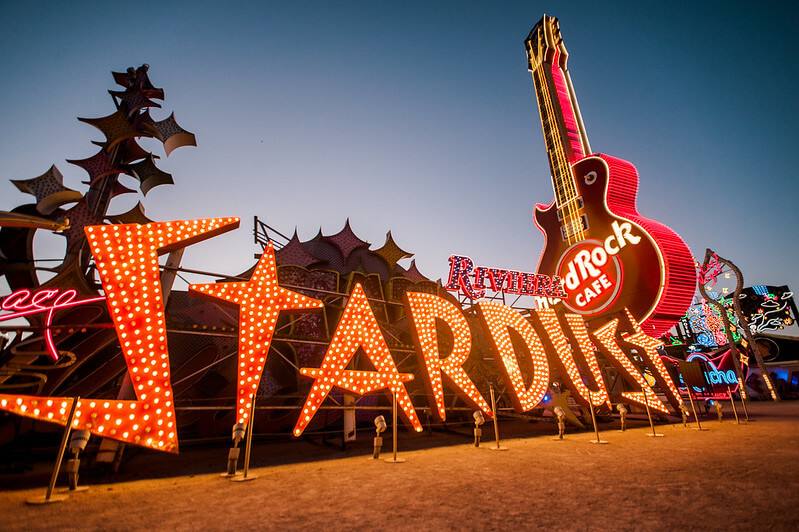 The Neon Museum: The museum’s two-acre campus houses an outdoor exhibition space known as the Neon Boneyard where visitors can get an up-close look at the signs that lit up the Southern Nevada landscape and captivated millions of visitors over many decades including such iconic signs as The Stardust, Moulin Rouge and Sahara. The museum’s North Gallery is home to the immersive audiovisual spectacle “Brilliant!”, a 30-minute light, video, and music display that brings some of those signs back to life through technology advances that re-illuminate more than 40 non-operational signs. Even the visitors’ center is housed inside the former La Concha Motel lobby. The museum collection also includes nine restored signs installed as public art throughout downtown Las Vegas.

Las Vegas Natural History Museum: From the desert to the ocean, from prehistoric times to the present, the Las Vegas Natural History Museum is a round-the-world learning adventure. With over ten different exhibits and galleries to walk through, the museum covers a wide range of topics focusing on the world’s most fascinating wonders. Learn about local wildlife, travel back to the age of dinosaurs, and even experience the life of the Pharaohs. 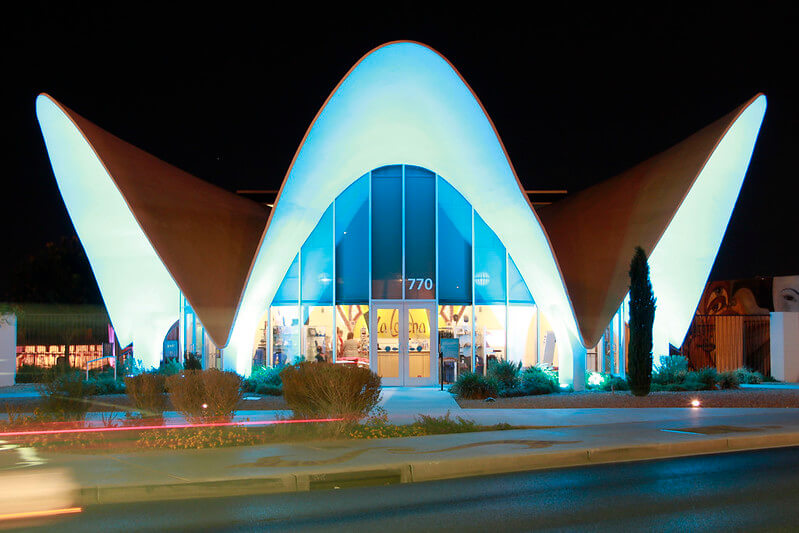 The Mob Museum is full of engaging, multi-sensory exhibits that journey deep into the historic and unending battle between organized crime and law enforcement. From the birth of the mob to mob-run casinos and the organized crime outfits of today, the Mob Museum seamlessly melds intrigue with explanation through four expertly curated floors of interactive exhibits, multimedia displays, engaging artifacts and pop culture lore. Be sure to check out the speakeasy, but you’ll need a secret password!

Pinball Hall of Fame: Twenty-five thousand square feet dedicated entirely to pinball! All 400 pinball machines from the 1950s through 1990s are available for play, so not only can you see them, you can actually play the old favorites. The pinball machines are all restored to like-new playing condition by people who love pinball and understand how a machine should work.

The Hollywood Cars Museum is 30,000 square feet of the world’s most famous movie cars including the DeLorean from “Back to the Future,” Herbie the Love Bug and five James Bond vehicles. The museum also has a large collection of TV show favorites like “The Munsters” coffin dragster, General Lee from “Dukes of Hazzard,” the Grand Torino from “Starsky & Hutch,” and KITT from “Knight Rider.” 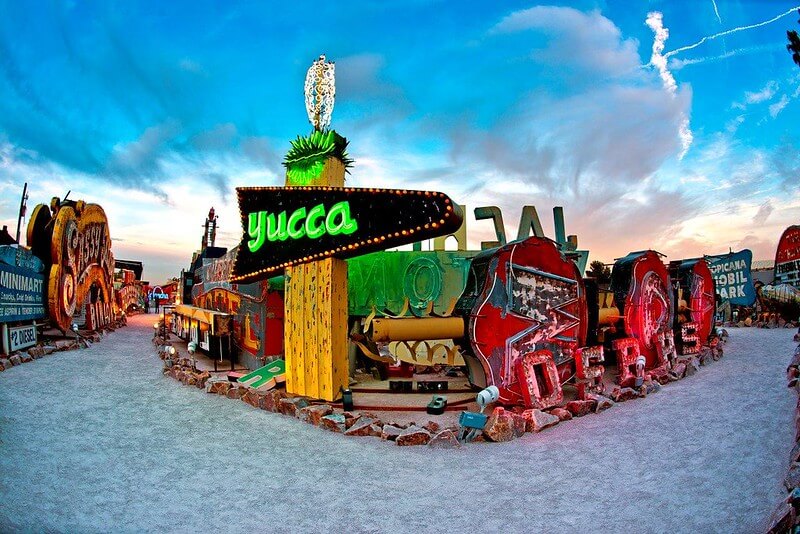 The Haunted Museum: With over 30 rooms filled with eerie artifacts and paranormal wonders, this museum is set in a haunted 1938 Victorian mansion. Half oddities collection, half haunted house, Zak Bagans, a paranormal investigator and host of the Travel Channel’s Ghost Adventures, has created a spine-tingling, sensory experience that showcases his incredible trove of macabre treasures.

Titanic: Discover harrowing true survivor stories, marvel at a recreation of the ship’s Grand Staircase, and stroll on the chilly Promenade Deck. There’s even a man-made iceberg.  A throng of items retrieved from the ship are on display plus part of the Titanic’s starboard side hull, the largest artifact recovered from the ship to date